As you know, I paint Spanish and French for late XVII c. wars, Well, some time ago I started a parallel adventure ... I realized that the Franco Dutch war of 1672-1678 cannot be properly played without a Dutch army, so I needed more Grand Alliance nations and started I started looking for solutions.

The answer was to find some regiments already painted (good quality) by another painter, and then inter mix those units with more painted by myself, to save time and because I am too lazy to start an army from scratch these days 😅

I found a fellow painter, Peter Walker, whose blog I strongly recommend  (http://peterw3169.blogspot.com/), who was selling his collection, and I acquired part of it, specifically two infantry and two cavalry units, to which,  I added the army commander, another officer, artillery, a guards regiment on horseback,  and converged grenadiers, and I have yet to add the Dutch Blue Guards and Coerland dragons in the future.

So this post is little more than an army showcase so far. 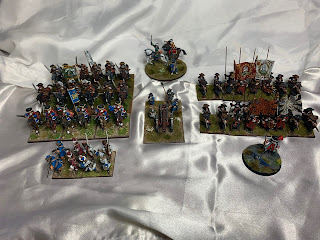 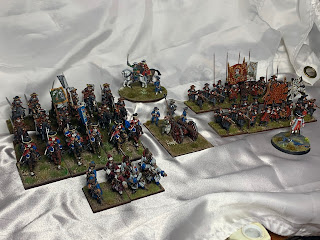 the units are the following: 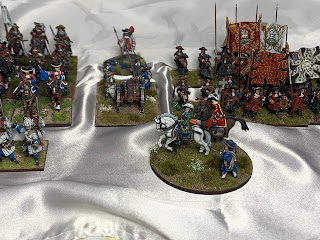 William of Orange, as you saw him in the previous blog post. 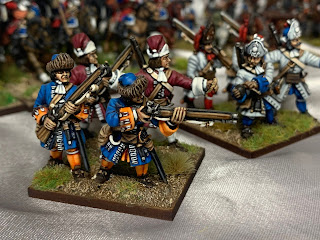 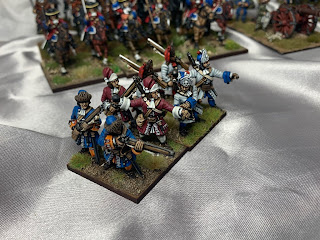 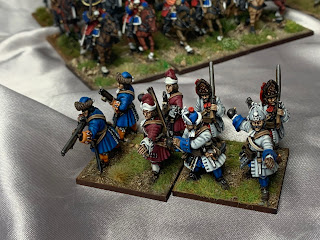 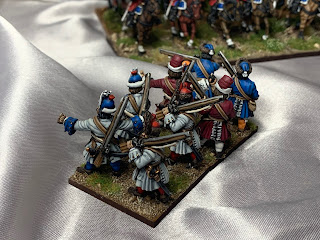 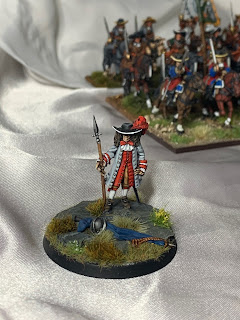 Dutch officer,  featured on this blog a few months ago, Northstar 1672 conversion. I also use him as Spanish officer because he has no sash with national colour, he change nationality . 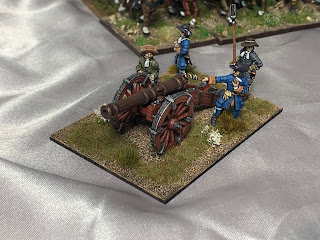 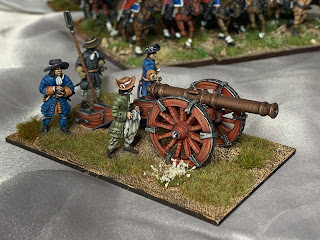 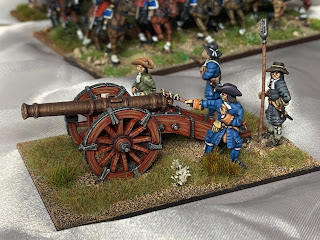 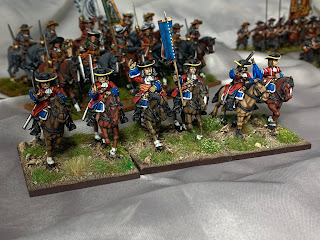 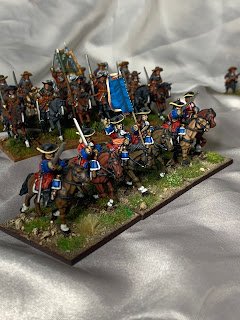 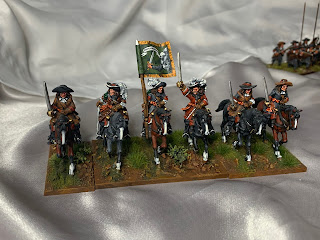 Regiment of Graaf van Wittgenstein in 1674, possibly present at the battle of Seneffe 1674. In 1676 the colonel was Albert Ferdinand Graff van Berlo. painted by Peter Walker. 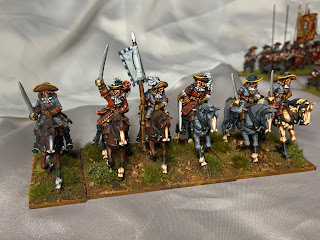 regiment nº 10 of cavalry, fought at Seneffe his colonel was heyden in 1688. Painted by Peter Walker. 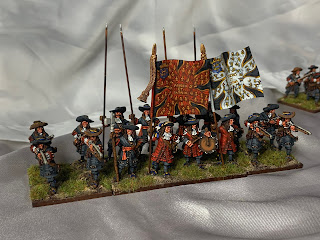 Regiment Schwarzenberg painted by Peter Walker, based by me 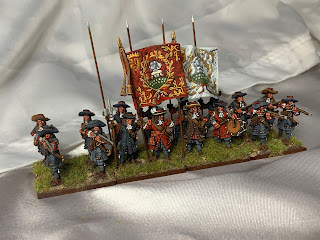 Regiment van Palm (Salisch 1688) Regiment op Holland 1673, painted by Peter Walker, based by me.
I hope you like this Dutch contingent, I think the miniatures although painted by 2 different painters, have cohesion and look like an army.