It has been a month since I last updated the blog... You know, summer , holydays and those things that prevent you from painting. So now, after a few days off, I bring to you some Zvezda 1/100 Panzer III and Panzer IV, for my Flames of War Stalingrad project. 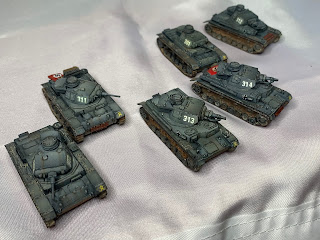 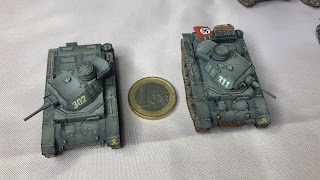 Last month I was painting more XVII c. stuff but I stopped without finishing my French petard team (but I will finish that soon) because I had several games of Flames of War with a friend at home, and my mood/interest switched from baroque period to World War 2, so I finished my half painted 14 Panzerdivision for Stalingrad.  I also bought Flames of War Scenery and some candy like a 15mm Junkers 52 for scenery purposes, also 3 Opel Blitz, 3 sdkfz.10 with flak, a couple of Stuig 33 and so on.

The Panzers are all Zvezda with some battlefront plastic and metal add ons, like stowage, tracks, guns (in the panzer IV).   Panzer III are of early type of shorter gun, for longer 50mm guns I will use Battlefront's plastic set of Panzer III.   And Panzer IV are D. version, I know they should be F1 models for Stalingrad battle, but I had 3 Zvezda nice Panzer IV D and "converted" them with F1 metal guns from Battlefront and turret rear boxes also in metal.

I painted them as If they were display models, so a lot of weathering. In the future I think I will put less dust and paint less chipping in the vehicles, because in this scale I prefer cleaner tanks (just a personal preference), but I am very pleased with the result of the unit.

As they are 2 platoons of 3 models, I will add a company HQ of a Panzer III ausf J and Panzer IV ausf F2 or even a captured T.34 mod.41 from the Stalingrad Starter Set of Flames of War.

I also have been inspired by the brand new Ammo Mig Stalingrad colors book :) very interesting and full of color profiles of tanks and vehicles of both sides: 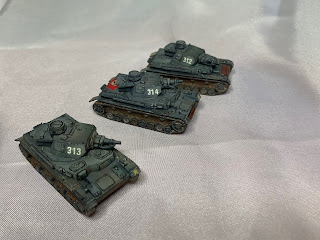 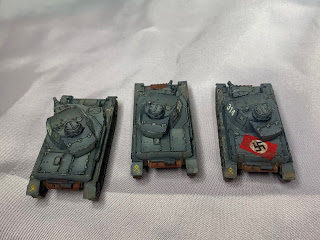 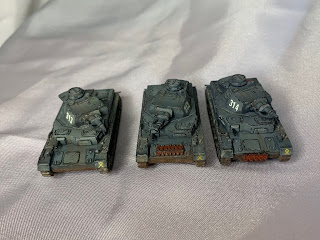 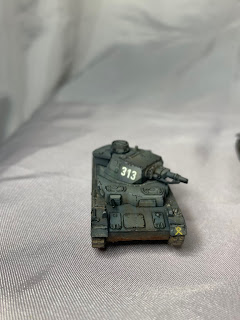 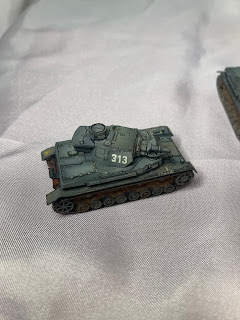 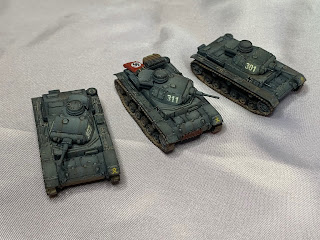 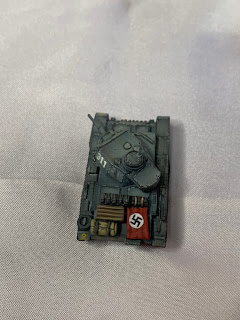 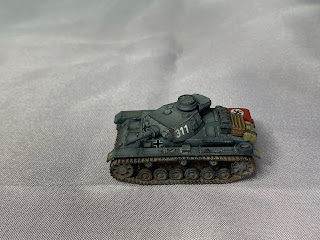 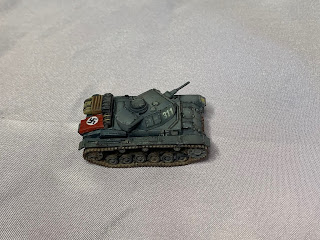 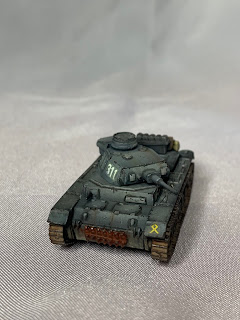 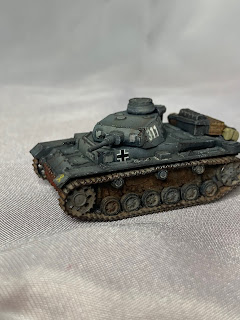 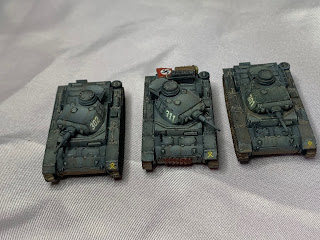 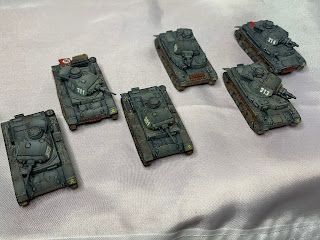